Sabi, One Year On - The Lock's Avenue Story

As Sabi turns one year old, we look at the challenges and wins that we've encountered along the journey. We also talk to a merchant who has used the solution.

Year One is a big milestone for any product or business. This year with Sabi has been an interesting one with its ups and downs. However, that said we must admit that it was well received in the marketplace with over 1,200 merchants acquiring the terminal. To better understand its impact on the market, we spoke to a business owner who uses Sabi on a daily basis.

Mr. Paul Aineruhanga is the founder ofLocks Avenue and here is what he had to say: 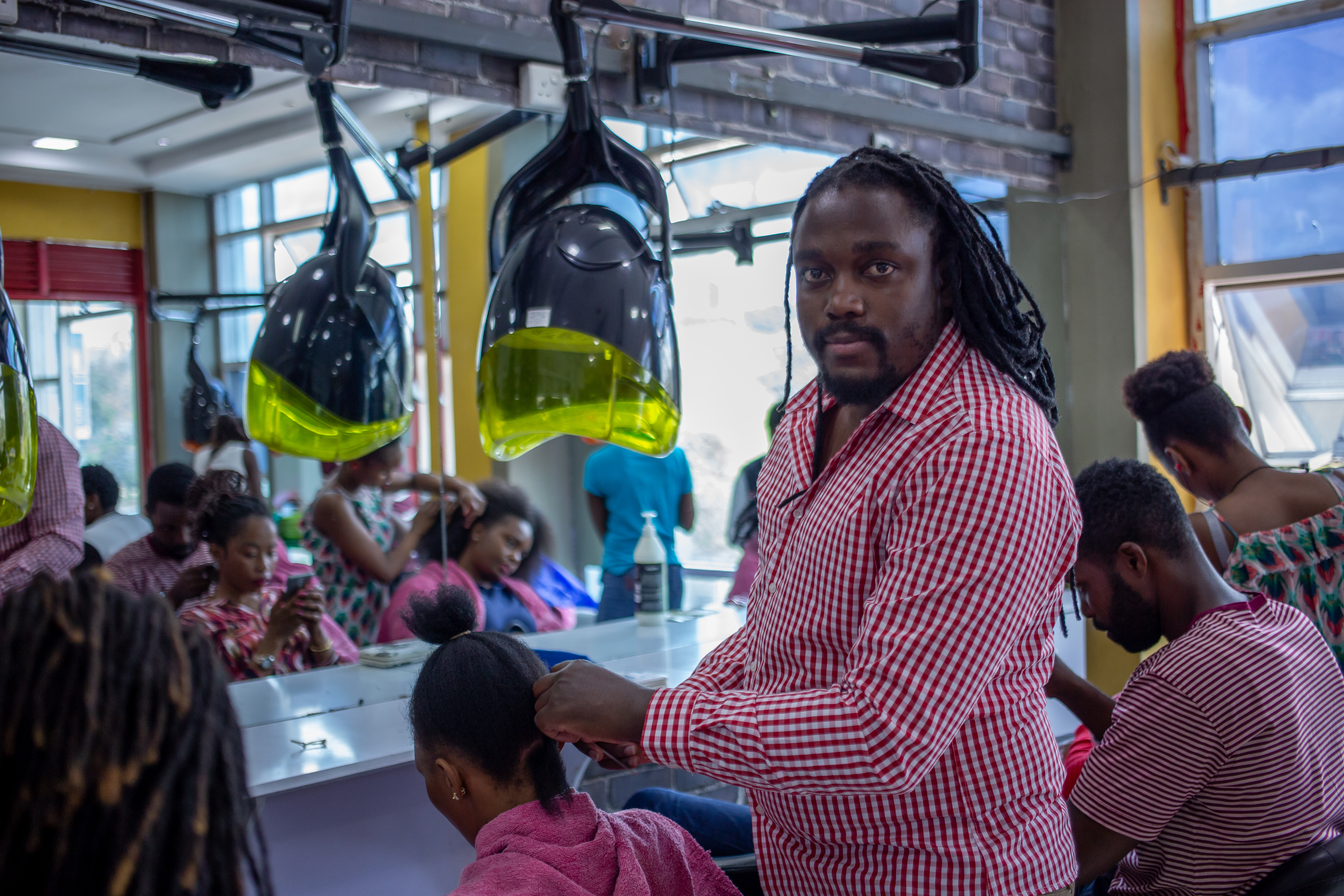 How did Locks Avenue Come About?

It was started five years ago, after Paul discovered that many women were interested in dreadlocks but were not ready to lock their hair permanently. He came up with the idea of using the crochet method to fix temporary locks that can last up to nine months. To add on to that, women are constantly looking for protective hairstyles that can help their hair become healthier and longer, and this was the perfect match.

At Locks Avenue, they have various teams that serve different purposes. One that buys the hairpiece and makes the locks; the second team is the one that specializes in fixing the locks and finally a team that removes them once the client is done with them.

What are his aspirations for his business?

To open a school that can teach more people about this new temporary locks concept. This is because it is relatively new in our country and there are limited people who have that skill.

When did he first encounter Pesapal?

Paul first heard about Pesapal one year ago. However, he has used Pesapal in his business for roughly eight months.

Reasons for working with Pesapal Sabi?

Convenience, he can use it on his phone anywhere and at any time. The requirements needed to set up on Pesapal were far more reasonable compared to others that he's heard of before.

It has been a good, mutually beneficial working relationship. Paul says that the fact that he can call his agent at any one time if he has a problem is a winner. It is one of the companies in Kenya that has an excellent customer support department.  He further says that anytime they are experiencing a delay he is always informed in advance.

‘I have already recommended Pesapal to a number of my colleagues in this industry,’ Paul admits. He advises people to be very specific when choosing a payment service provider due to security, he adds that he is happy that he has not been disappointed thus far. In addition to that, the fact that he gets a message each time a transaction is made is great for accountability. He does not necessarily have to be at the parlor as he gets informed each time a client makes a payment. At the end of the month, he gets a statement of all his transactions which makes his management work easy.

With our Sabi terminals now in Uganda and Tanzania, we are happy to see our merchants not only happy but thriving. Sabi has facilitated easy card payments and we look forward to what the new year has in store for us.

Haven't got a Sabi terminal yet? Get in touch with us at [email protected] or fill this form here and we'll get in touch.

Sands At Chale: The Private Island Making Guests Feel Like The G.O.A.T.

10 August 2022 In Case Studies
PREVIOUS NEXT